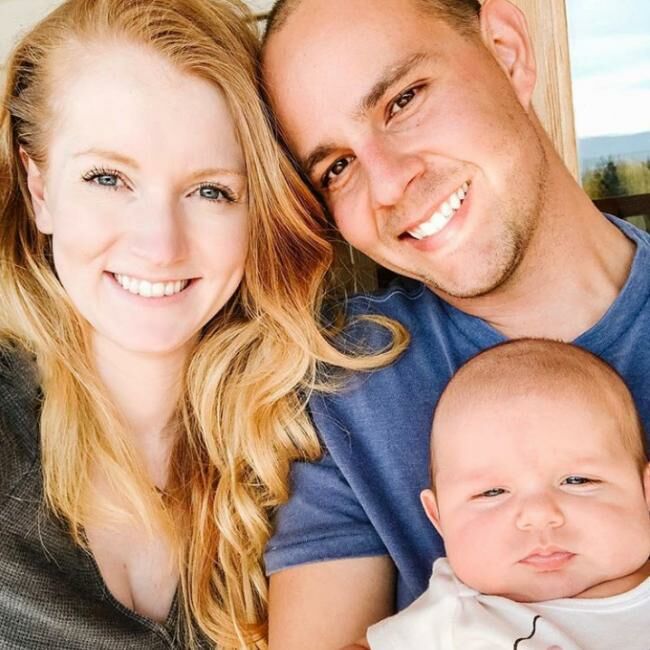 My husband and I tried to get pregnant as soon as we married in 2015. At 26 years old, the OB I was referred to did not take me seriously - she just kept telling me that I was young and not to rush things because we had “plenty of time”.We assumed our difficulties were due to my irregular periods, but after a few months and inconclusive testing we ended up at Olive Fertility Centrewhere we were diagnosed with unexplained infertility.

We had no idea the extent of the journey we were about to set out on. In the beginning, my husband and I both thought we’d get a bit of assistance and be pregnant in a few months.We did five unsuccessful rounds of IUI with Clomid before reluctantly turning to IVF. Our first two rounds seemed to prove I was a poor responder - I produced only a few mature eggs each time and none made it to blast. still, we persevered. The doctors kept reminding us that we were both young and healthy and “it only takes one”, so it should only be a matter of time.

Our third and fateful final round of IVF I went into with fierce determination. After a 3-month keto and egg quality diet we tried one last time - and saw great results but faced a grim reality. With 18 mature eggs retrieved and all fertilized(we even did half with donor sperm and half with my husband’sto rule out a male factor) disbelievingly, once again none made it to blast. After three IVF rounds with ICSI,we’d never had any embryos to transfer or freeze.

I decided to take charge of my fate and moved full force into the donor egg process. Olive partnered with a US egg bank and we were admitted into an Assured Refund Program. Before long we were matched with our first donor. The single embryo we received was our first ever transfer but sadly did not result in pregnancy. Even though we were unbelievably drained and defeated, we did not give up. And thank goodness! Because the next donor selection gave us five healthy embryos and the one we transferred brought that second line on the pregnancy test for the very first time.

Olive Fertility was wonderful throughout an undoubtedly painful experience. They were incredibly empathetic and helpful when each of our IVF cycles failed and since they never resulted in viable embryos they kindly credited our account. We were also referred to a wonderful fertility counselor via Olive who helped us better understand the donor conception process and work through our feelings (this turned out to be invaluable). By the time we finally became pregnant three years later it felt as though every doctor and nurse on staff had played some role in our case, and the entire team that had been rooting for us since day one was celebrating like family.

February 2019 I gave birth to the most beautiful baby boy I’ve ever seen. Nathan joined our family after 4 long years battling infertility. Our journey finally came to an amazing and exhausting end - and we still have four healthy full-sibling embryos waiting for us in the Olive freezer!

I may have gotten my happily ever after, but it is never really over. Infertility has changed me and I’m certain that I’ll never be the same, but not in ways that are only bad;I’ve found strength I never knew I had, and a compassion for others facing this same fight that drives me to help in any possible, small way that I can, especially amongst the growing community of women who are donor egg mamas. It’s a difficult, isolating,and rewarding journey, that no one should have to go through alone.