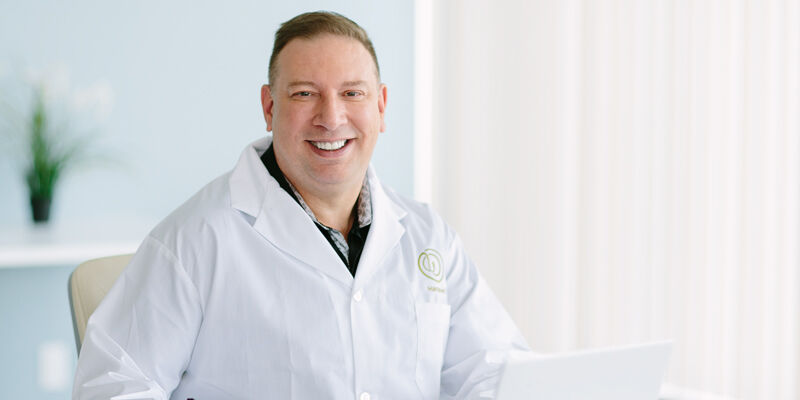 MD, FCOG(SA), FRCS(C)
“What I love about being a fertility doc is that I get to participate in the creative journey of life”

After receiving his medical degree at the University of Witwatersrand, Johannesburg, South Africa, Dr. Shaun Tregoning went on to complete his residency training in obstetrics and gynecology at the University of Cape Town, in conjunction with the Groote Schuur Hospitals teaching group. This training culminated in the FCOG - the exit examination of the College of Medicine in South Africa.

Dr. Tregoning then completed his fellowship training in endoscopic surgery, reproductive endocrinology, and infertility at both the University of Cape Town and Stanford University.

In practice, Dr. Tregoning was Head of the Department of Obstetrics and Gynecology at the II Military Hospital, Cape Town, South Africa.

Since moving to Canada in November 2001, Dr. Tregoning has practiced as a specialist obstetrician and gynecologist in Abbotsford, BC. He holds a position as an assistant clinical professor in the department of Obstetrics and Gynecology at the University of British Columbia. He was also previously head of the department of Surgery at the ARHCC and is treating patients at the Olive Fertility Surrey clinic, providing consultations, treatment plans, hysteroscopy, and ultrasound.

Dr. Tregoning has a special clinical interest in advanced laparoscopic surgery, endometriosis, and PCOS. In addition, he has an interest in the fertility aspirations and goals of transgendered individuals.

Dr. Tregoning is married to his husband Mario – a registered nurse and they have one daughter – who is herself a product of assisted reproductive technology.